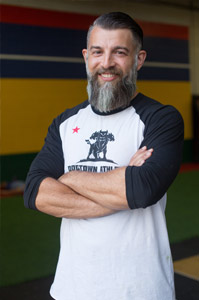 I began my career in the fitness industry by following a rather unlikely path. Despite being diagnosed at an early age with Legg-Perthes disease, a childhood hip disorder that can lead to severe bone loss and result in very limited athletic activity, I saw some success at high school sports and have always enjoyed the outdoors and active pursuits. As my academic and professional pursuits had nothing to do with fitness, it wasn’t until moving to San Francisco in 2007 and trying my hand at the sport of triathlon that I considered myself even an amateur athlete. But through years of training and racing, and through increased involvement with Team in Training, I ultimately became a certified TNT L1 Triathlon Coach and found that helping others achieve their athletic goals was as satisfying as achieving my own. In 2011, I found CrossFit as an off-season strength program, and after three years of participation, I decided to acquire my CrossFit L1 credentials in order to improve my own skills and bring my knowledge and expertise to other athletes. My philosophy of training is that first and foremost, we should be having fun! Yes, we put in hard work, and yes, it hurts sometimes, but it’s all worth it when we see improvements in strength, endurance, mobility, and reach our goals. 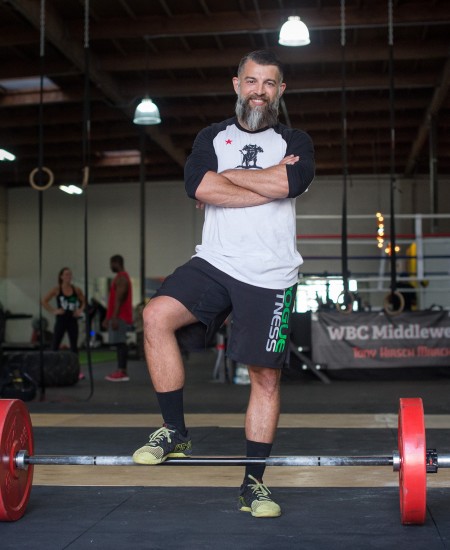 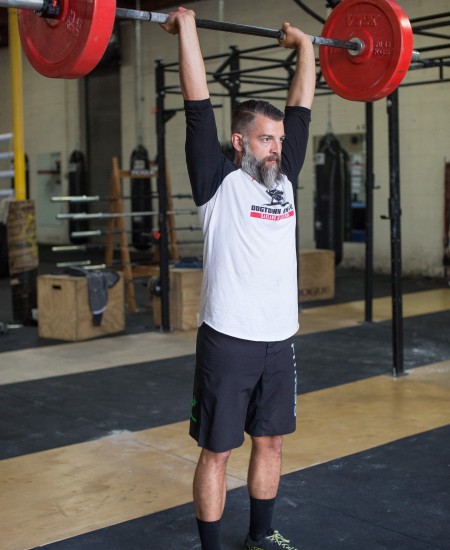 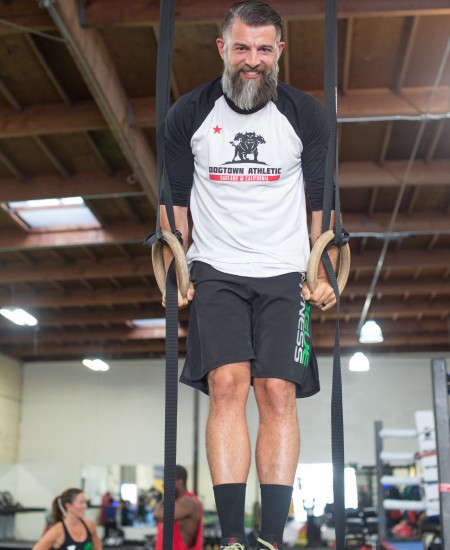 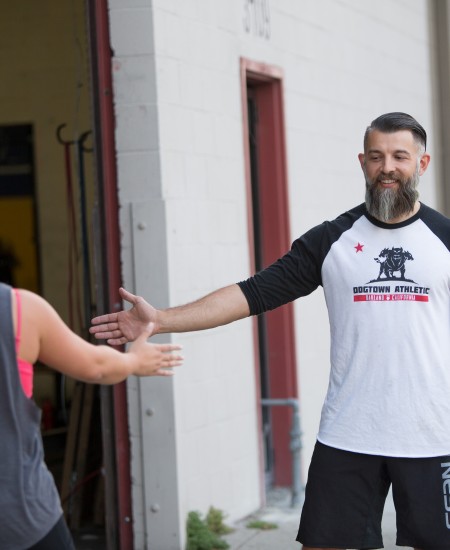 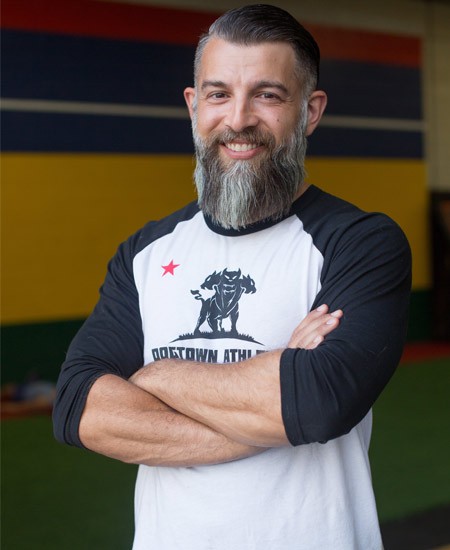